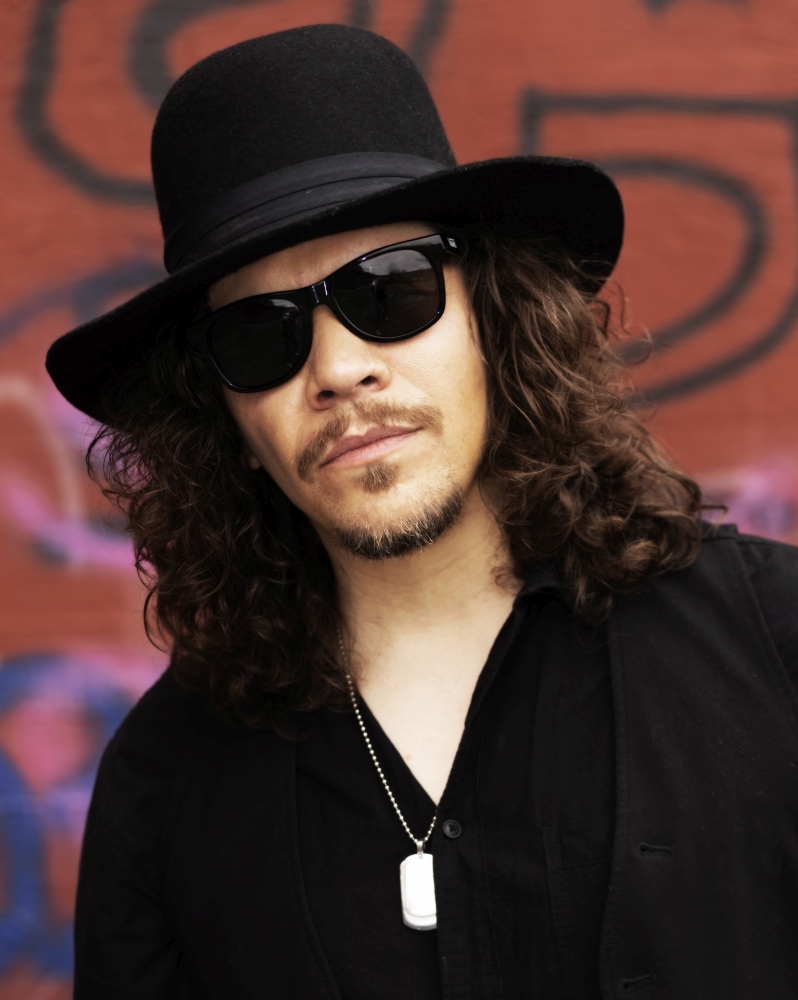 Art Of Melody Music & Burning Minds Music Group are excited to announce the signing of Norwegian AOR sensation, Satin, for the release of his new official studio album, "Appetition". After five years from the release of the second official studio album, "It's About Time", Satin is finally back with its strongest effort so far, an album which represents a testament to the fact that the melodic rock scene is still alive in the hearts and souls of plenty of artists and fans.
"Appetition" can be properly considered a real showcase of the talent and skills of the award winning Norwegian vocalist, producer, multi-instrumentalist and songwriter, who decided to continue the legacy started with the two previous efforts "Satin" (2014) and "It's About Time" (2017), both enthusiastically received by fans and critics alike all over the world. With a solid reputation built especially in Japan, where the first two albums went sold-out very quickly, Satin gets now the chance to prove himself as a major force of today's melodic rock music, with a collection of catchy, groovy and infectious songs, all packed in a classic and refined AOR sounding production.
Further details just like official release date, Japanese dedicated release, cover artwork, final tracklist and more will be announced in the forthcoming weeks. Prepare yourself for another perfect slice of brilliant AOR music!
Web/Social Links:
www.tomsatin.com
www.facebook.com/officialsatin
www.facebook.com/artofmelodymusic
www.burningmindsgroup.com/art-of-melody-music
www.instagram.com/burning_minds_music_group
GO TO ALL THE NEWS