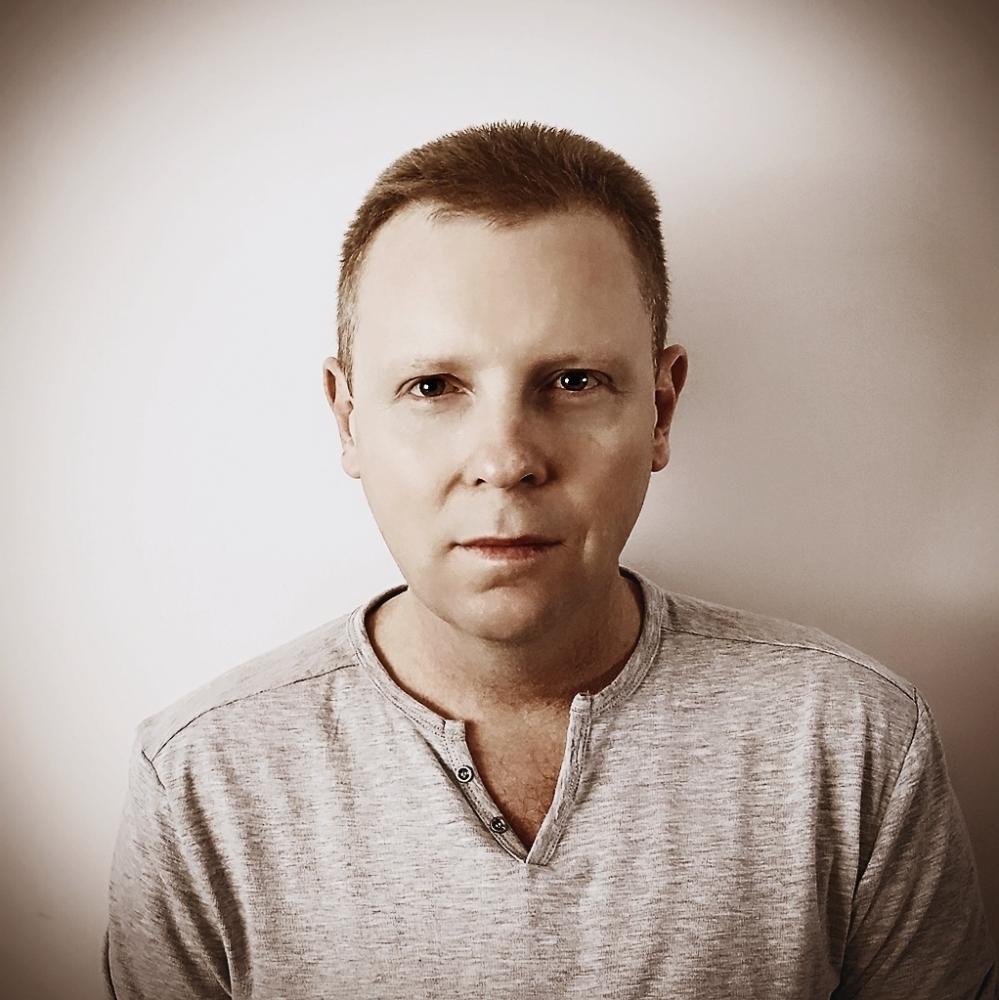 Art Of Melody Music & Burning Minds Music Group are proud to announce the signing of Aussie melodic rocker Dion Bayman, for the release of his brand new studio album "Better Days". After three successful independent releases which caught the attention of fans and media from the melodic rock circles around the world, Dion agreed to team up with a record label for the first time in order to reach a bigger number of followers and music lovers around the world with his music.

Dion says: "This new album is my best work so far and I'm very excited to have signed with Art Of Melody Music. I'm very happy they are fans of the new album plus they are an absolute pleasure to work with".

From the age of six Dion began classical piano lessons, undertaking grade examinations with the Australian Music Examinations Board. Dion continued these lessons for the next eleven years becoming an accomplished pianist. His deep love for melodic rock music gained him the attention of a growing number of people, thanks especially to his renowned and entertaining live shows.