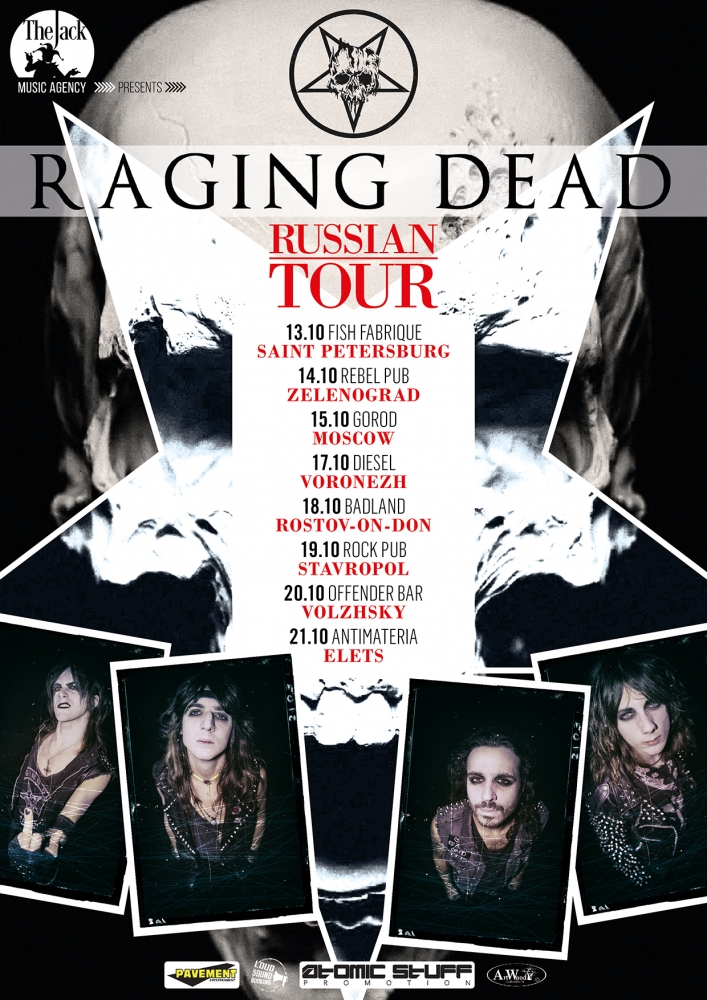 TO EMBARK ON RUSSIAN TOUR

After the release of debut album "When The Night Falls" via Pavement Entertainment, Raging Dead is ready to play abroad again: the fever for their live come-back is gettin' higher, especially in a tour where they'll bring "The Night" along with them.

Death Metal act Embryo announces hot details about their new & fourth LP under the name of "A Step Beyond Divinity", due out on October 27th (Spain) and November 24th worldwide.

Sneakout Records is proud to announce the signing of Poisonheart for the release of their debut album “Till The Morning Light”. 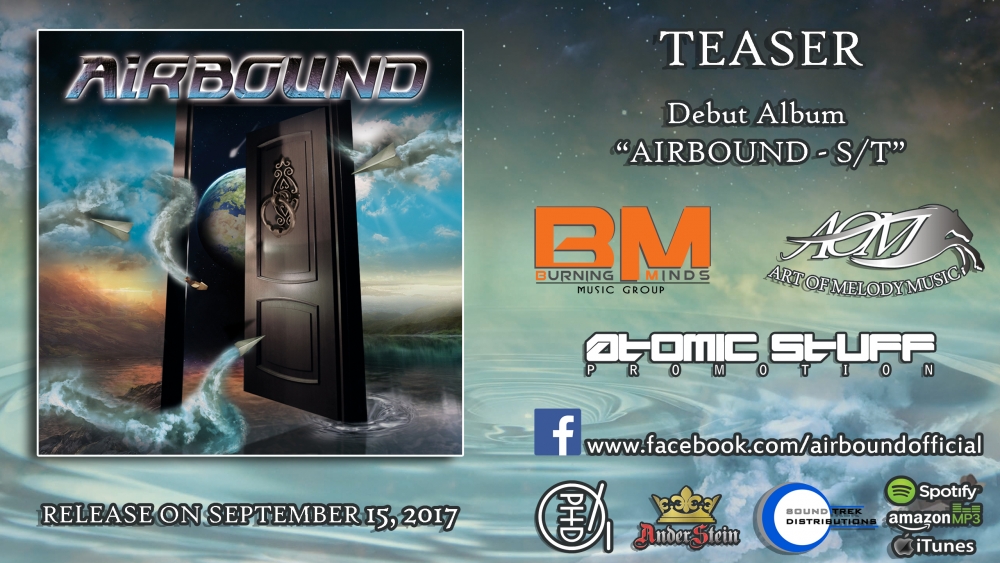 OFFICIAL TEASER OF THE DEBUT ALBUM

The full teaser for the Airbound's debut album is finally available on Youtube. CD pre-orders have already started on the official Burning Minds' shop, 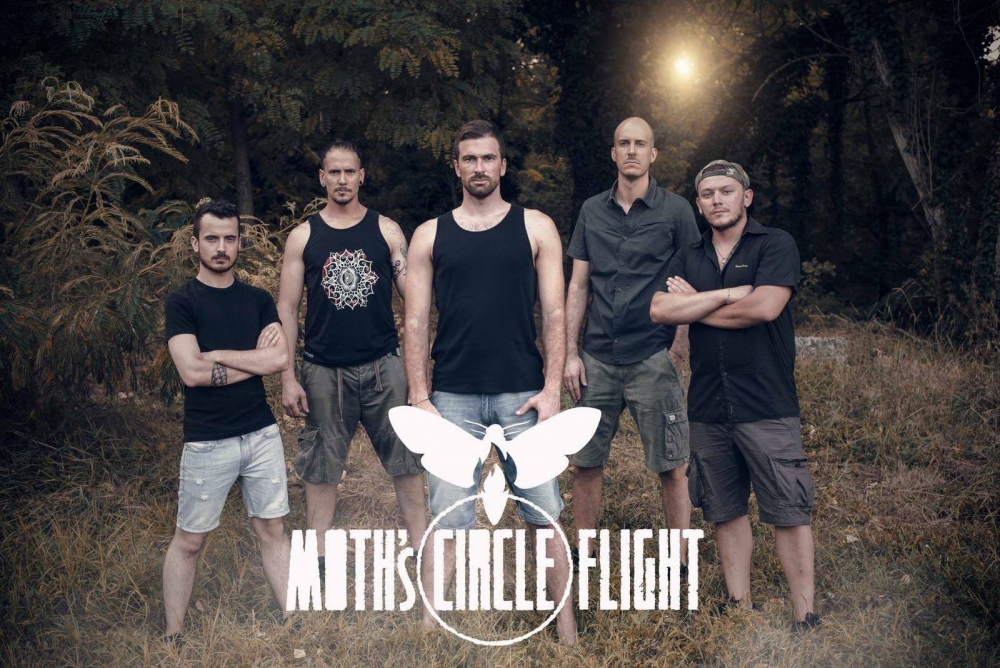 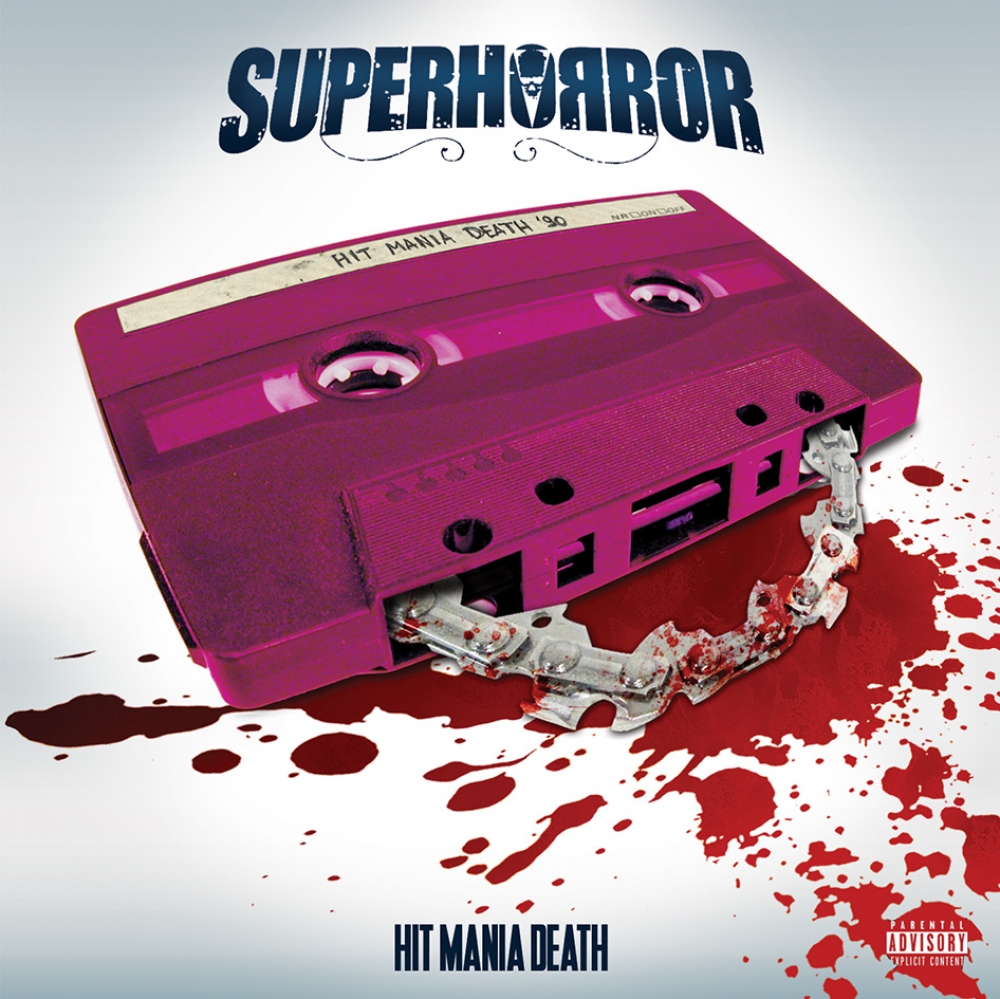 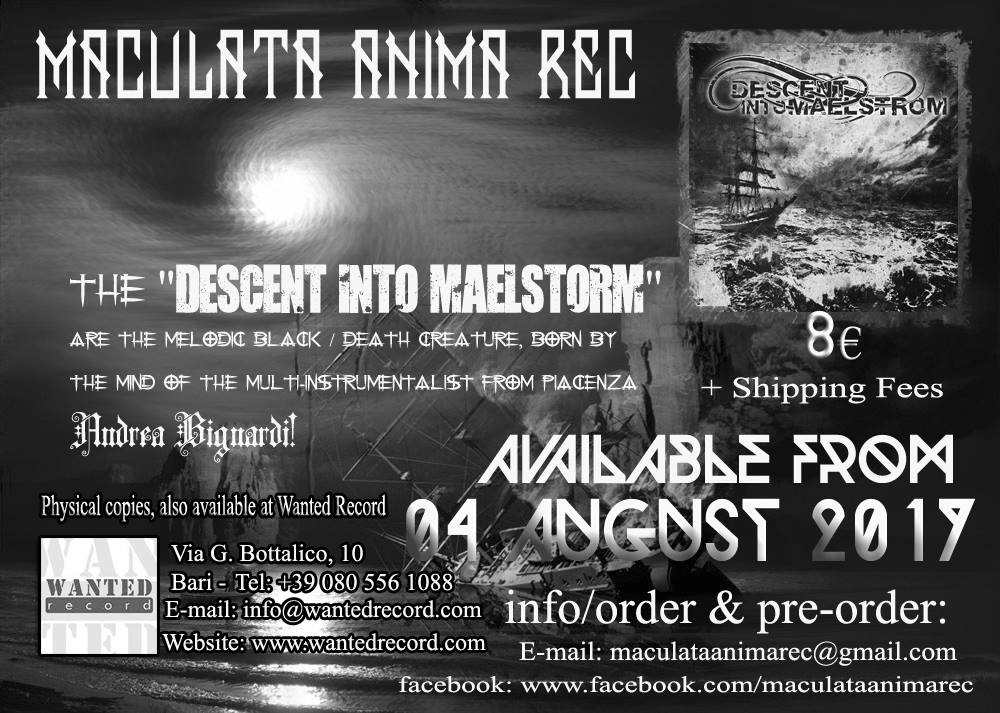 Art Of Melody Music & Burning Minds Music Group are glad to announce the release date for the self-titled album by italian melodic rockers Airbound in Europe and Japan.