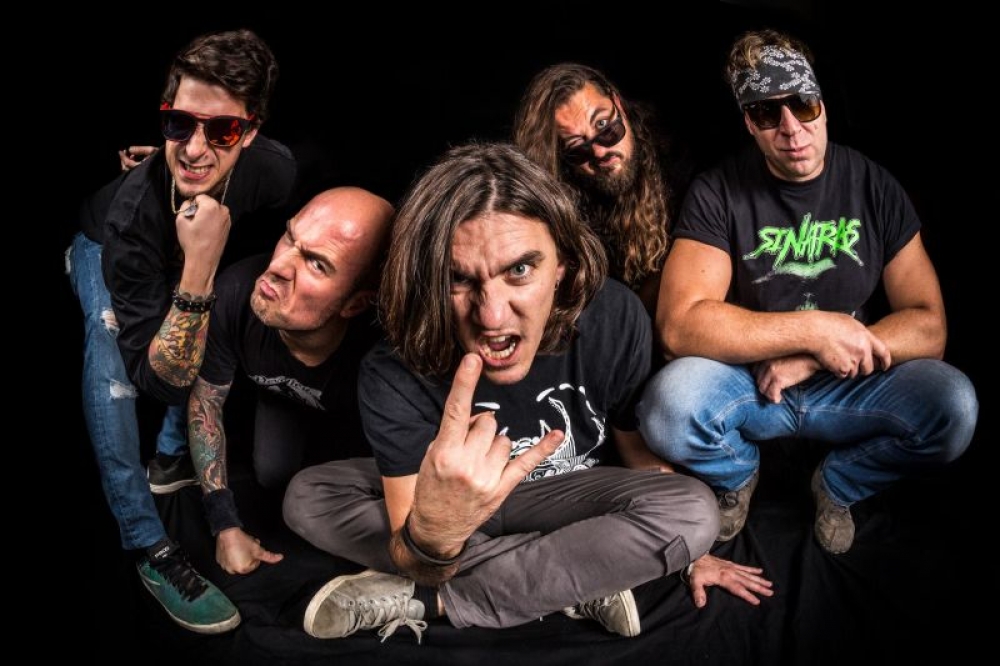 A video for the song "24/7", taken from the album “Drowned” is online on Sinatras's YouTube channel. The video was supervised by Luca "Bax" Basile who was in charge of directing, shooting and, together with the band, editing it. "24/7" video is part of a promotional campaign for the new album that, after the first positive feedbacks from press and fans, will be supported by a tour in Eastern Europe in the second half of June.