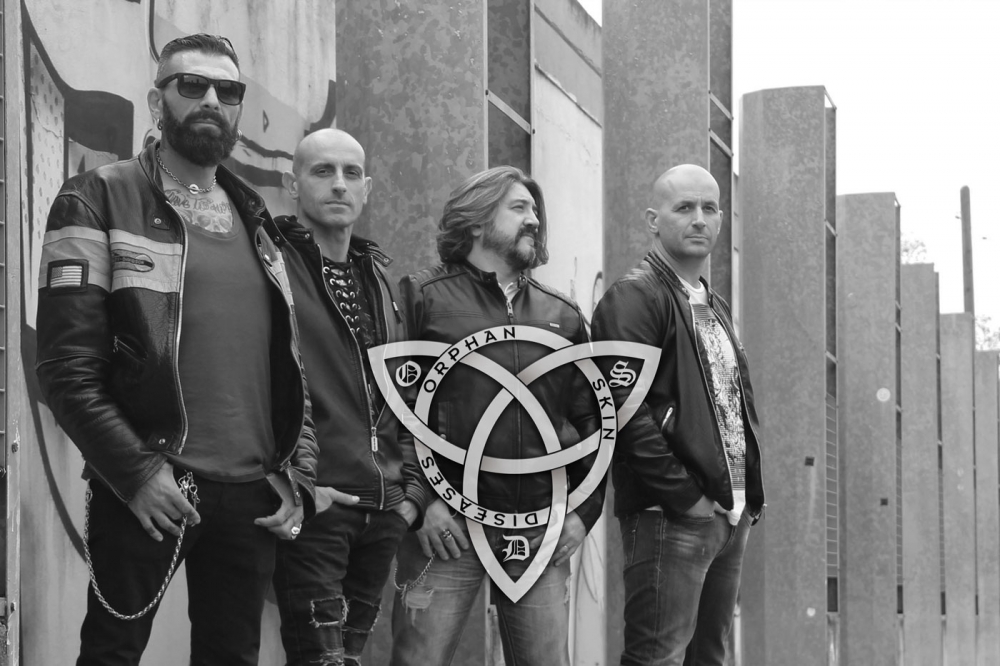 However, music is not the only distinctive side of Orphan Skin Diseases. Their artistic approach shows comprehensive research on the lyrical side, with songs facing hard and challenging themes. The depletion of earth’s resources and the dominance of financial lobbies are just a couple of examples, along with a structured analysis of human emotions and personal life experiences. The name of the band is taken from an international database granted to doctors around the world, who can read and insert data about unusual and unknown skin diseases; essentially another way to show a strong and helpful approach toward innocent and defenceless human beings. In 2017, the band entered the studio to record their official debut album, which is in the final mix/mastering stage at the Atomic Stuff Studio (Isorella - BS - Italy) under the technical supervision of sound engineer Oscar Burato. The tracklist, release date, and first official single will follow in the forthcoming weeks.