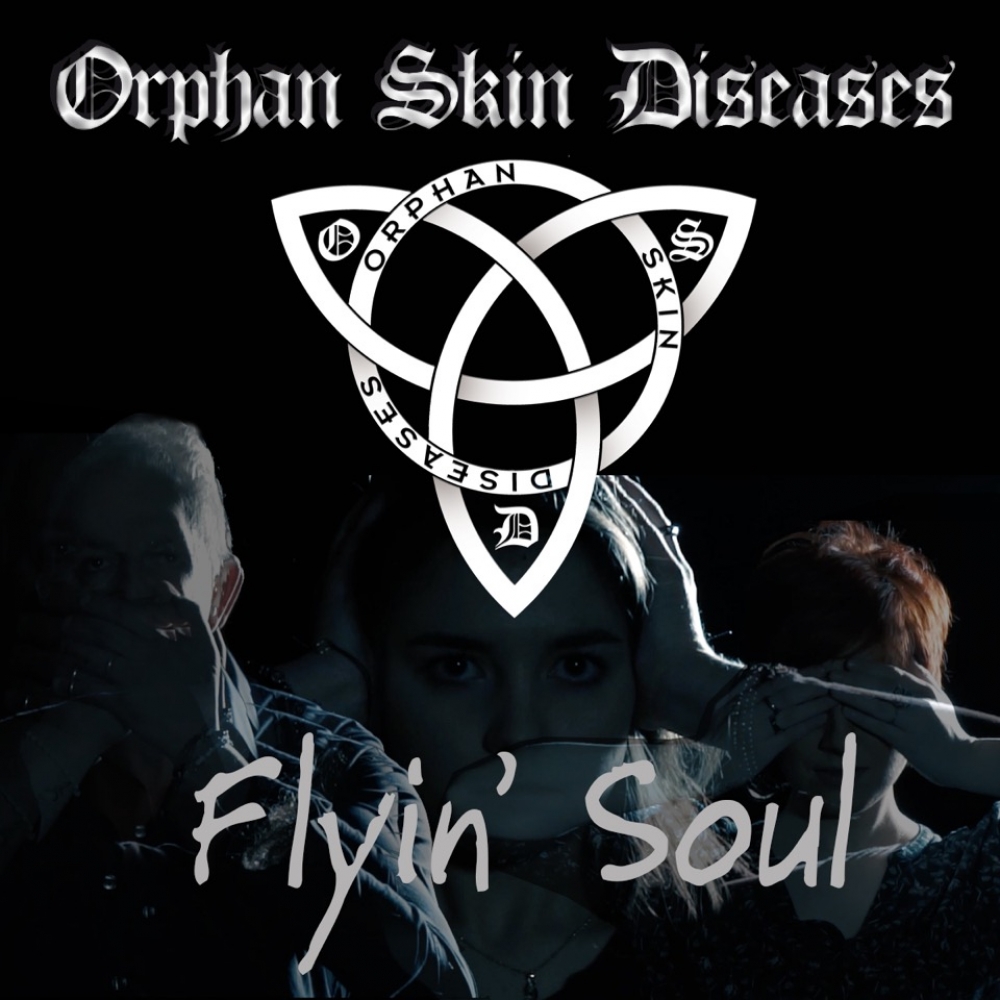 Guitarist & founding member David Bongianni says: "Flyin' Soul" is the first official single of Orphan Skin Diseases. It represents a real warning about the family's stereotype and the modern society, a scream of protest against the silence and the arrogance of the crowd. The sound in this song is aggressive and melodic at the same time, and it shows the distinctive approach of our two singers Gabriele and Dimitri, whom vocals parts fit perfectly on the instrumental side led by myself, Maxx & Juri.