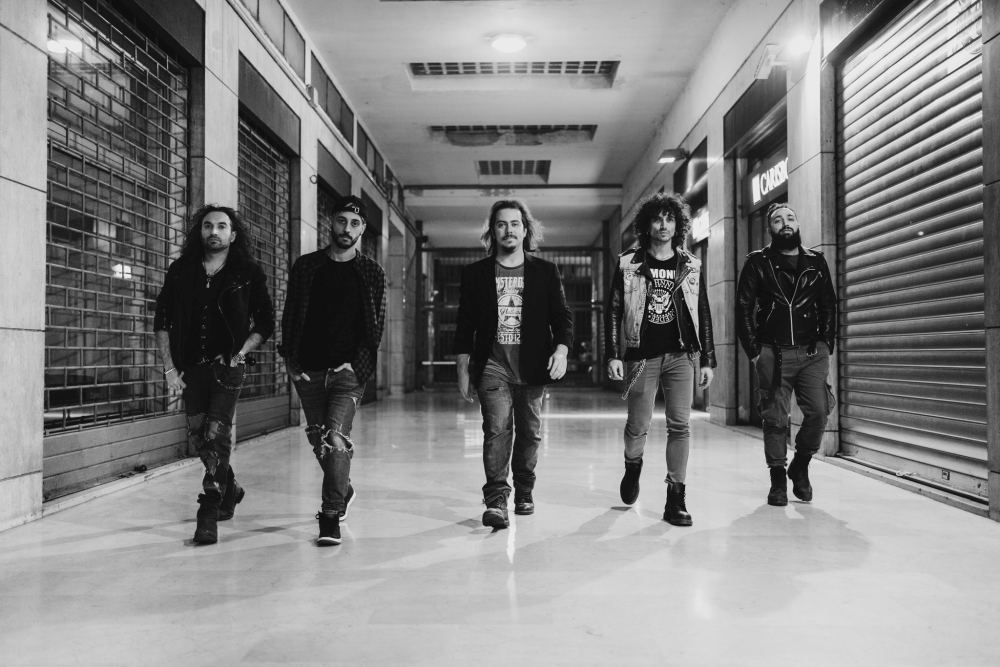 A message from Simple Lies:
“Is there anything more important than music? Yes, friendship and respect, for example. These are the values that today Simple Lies want to put first: in the name of these, after many years of activity, we decided to stop.
In the last few years, our lives have changed a lot, we cannot give to the project the commitment it deserves and so, rather than do a bad job, as unfortunately we have done in the last few months, we prefer to keep the beautiful memories and our brotherly love alive, putting an end to our history as a band. When Simple Lies were born none of us would have ever expected to be able to do even a small part of the things we did, three albums, a lot of concerts around Italy and Europe playing with some of our idols. Some things could have been done better and some mistakes could have not been made, but if we look back today we can say we are totally satisfied with everything we have done.
We thank you for all the love and affection you’ve always shown us, we felt important from the first moment because from the beginning we had the chance to meet people who have become a fundamental point in our lives. A few days ago, when we met to tell each other that it was over, there were no fights, tears, or goodbyes, just big hugs, and sincere words. Right now we can’t say if sooner or later we will return to play together as a band (our friends know how close we are), so never say never, but for now Simple Lies call it quits.
Thank you all for the incredible journey.
Rubb-0, Alby, Zak, Ash, Jam & Lello.”
Simple Lies’ last album "Millennial Zombie", released on February 25, 2022 via Sneakout Records/Burning Minds Music Group, is available at the following link:
https://www.burningmindsgroup.com/sneakout/buy/154
Web/Social Links:
https://www.facebook.com/simpleliesofficial
https://www.instagram.com/simpleliesofficial
https://www.burningmindsgroup.com/sneakout
https://www.facebook.com/sneakoutrecords
https://www.instagram.com/burning_minds_music_group
GO TO ALL THE NEWS