Guitarist & founding member David Bongianni says: "14 new songs, 14 actual and personal stories for the whole band. 14 tracks reunited in an album with a clear title, "Dreamy Reflections", which represents what we feel inside and what we try to show throughout the album. We like to define ourselves a four-pieces band plus one member, this to remark that Dimitri Bongianni is now officially part of the band due to his precious support both in providing vocals parts and arranging the songs of the album. Last but not least, we'd like to thank our label, Logic Il Logic Records, for the precious help in making this album possible". 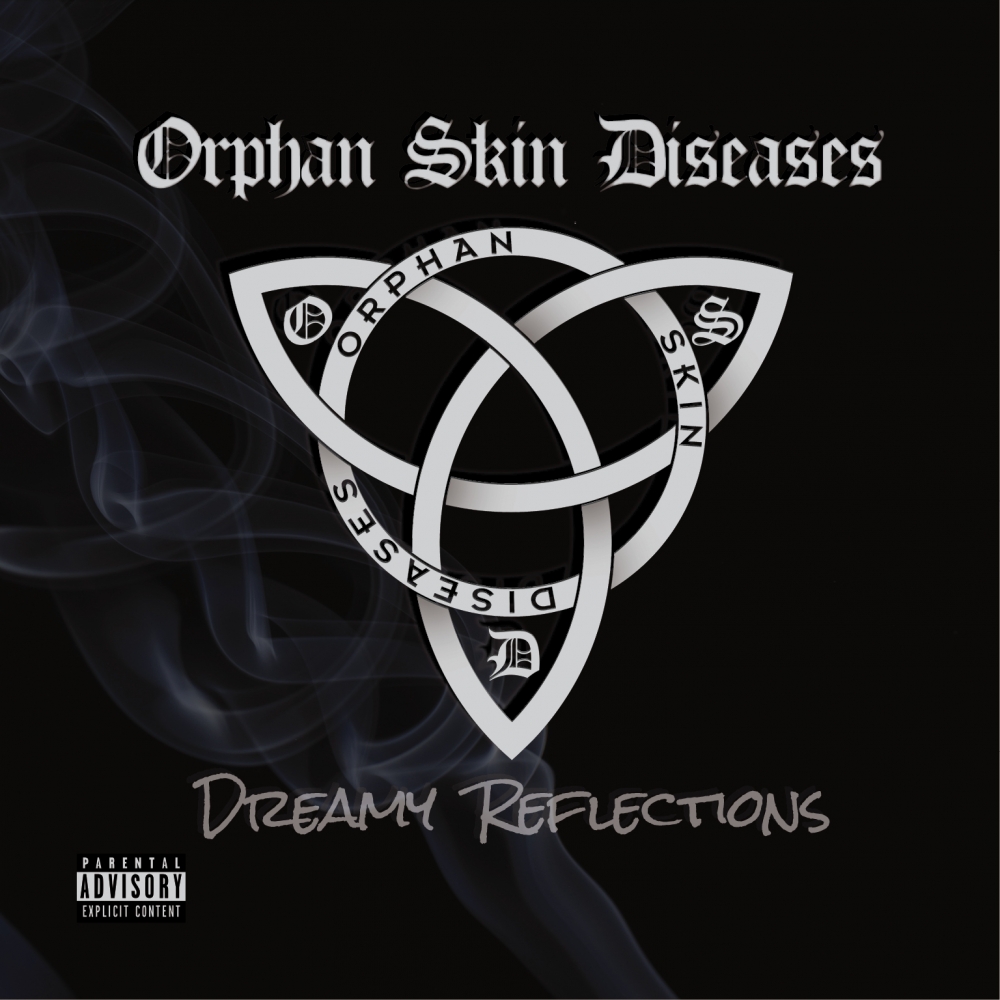