Sneakout Records & Burning Minds Music Group are glad to announce the signing of Italian alternative rockers Pacino for the release of their first studio album. Born few years ago by the meeting between drummer Douglas D'Este (Moofloni), guitar-player Francesco Bozzato and keyboardist Bruno Zocca (Aldo Tagliapietra, Criminal Tango), Pacino felt since from the beginning the need of exploring new territories for finding a personal and distinctive sound, opting for the use of synth-bass lines instead than the classic bass guitar. The line-up was soon completed with the adding of singer Mattia Briggi (X-Ray Life). The band entered Fox Studio in 2017 to start the recording of their first studio album, which was mixed and mastered one year after by Oscar Burato in his Atomic Stuff Studio. In 2018 Pacino signed a deal with Sneakout Records for the worldwide release of their debut album "Fallen America", which is scheduled for June 1, 2018. 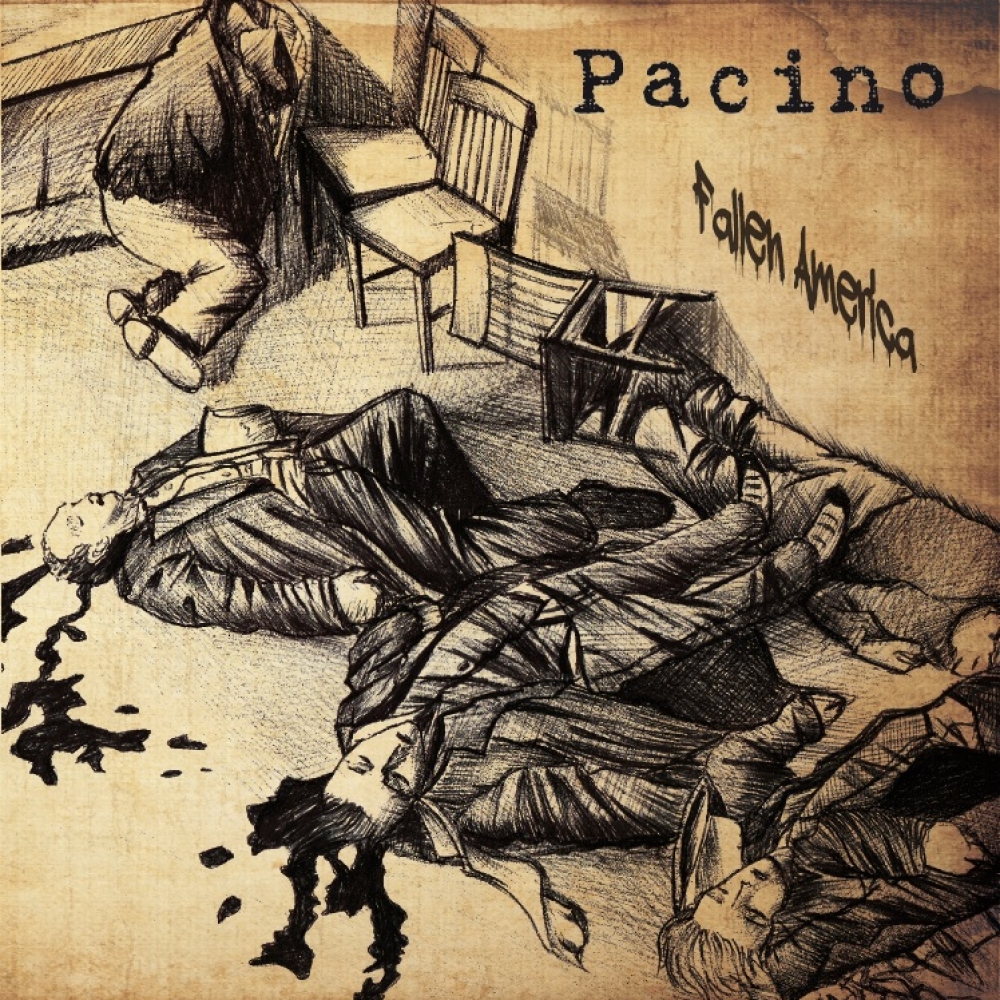