Art Of Melody Music & Burning Minds Music Group are glad to announce their support to a laudable initiative, born with the purpose of supporting the Ukrainian humanitarian crisis.

The Nordic Hard Rock For Peace initiative was instigated by Peter Hermansson and Martin Jepsen Andersen, during writing sessions for the follow-up to Hermansson’s acclaimed solo album, "Second Glance", which was co-produced by Andersen himself. Exactly in the middle of the songwriting process, the two Scandinavian musicians (Hermansson from Sweden, Andersen from Denmark) happened upon the foundations of what was to become the song "Hellbound Train". While the duo was working on the song, Russia began its aggressive invasion of Ukraine, and, impressed with the song's potential, Hermansson came up with the idea of turning it into an all-star, ensemble-cast song commenting on the present, horrible situation in Ukraine.

Later, with the gracious help and participation from friends and colleagues in mainly the Swedish hard rock scene, "Hellbound Train" has seen the light of day. The song iwill be released worldwide as a digital download, through Italian label Burning Minds Music Group, with the two Scandinavian musicians having been introduced to it by their mutual friend, renowned producer and musician, Alessandro Del Vecchio.

Andersen comments: "We are really excited about teaming up with Burning Minds Music Group for this very special release! Thanks to Alessandro, we were put in touch with the label, who immediately saw what we are trying to do with this project, and we strongly believe this is the ideal release-setting for the song." All proceeds from the release will be donated to the Red Cross and their relief efforts for the people of Ukraine". 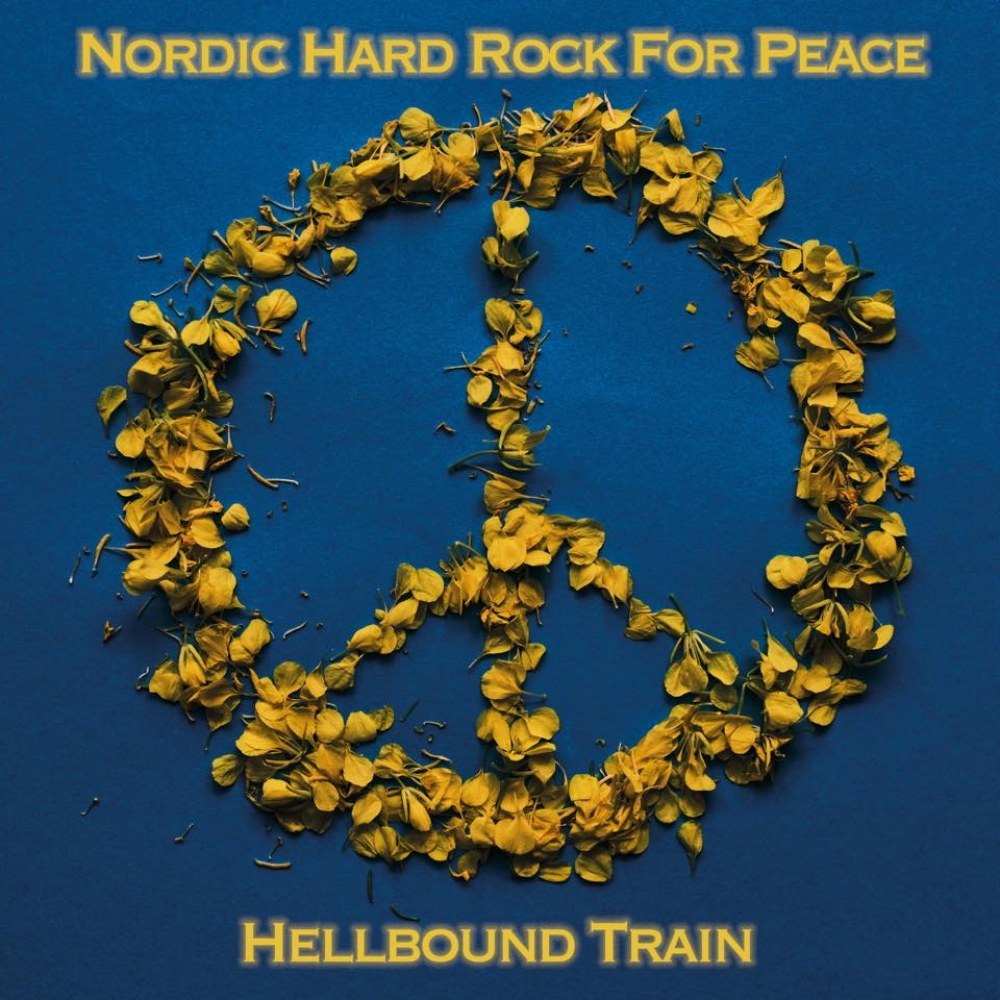