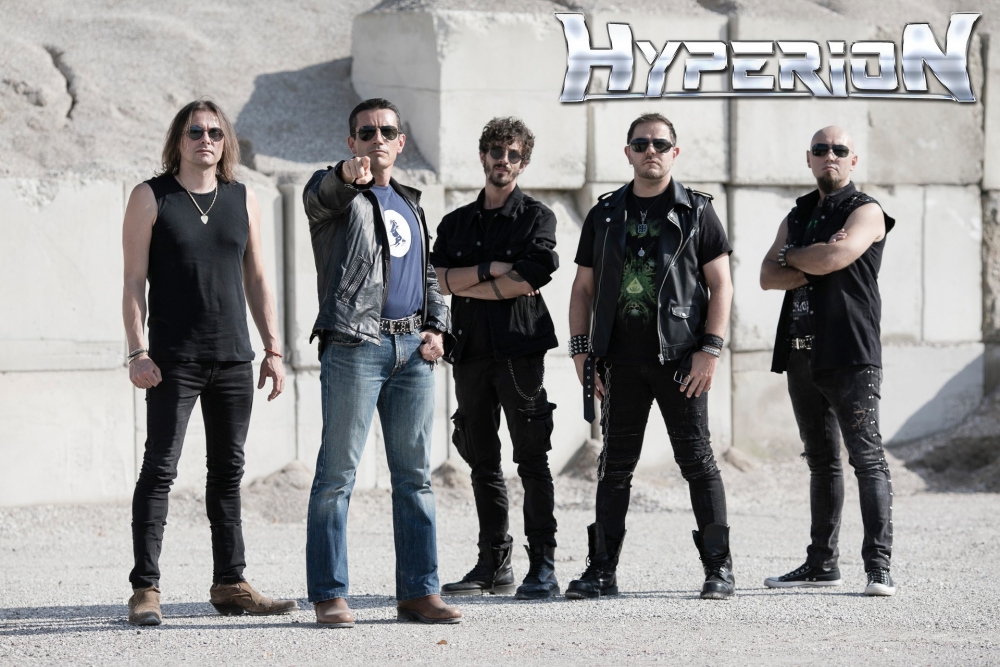 The cover art for "Into the Maelstrom" has been created by Akirant Illustration, who currently works with Iron Maiden as well as with Blaze Bayley and Holycide. The album will contain 9 songs with an impressive production and influences that come from bands of the '80s in the vein of Judas Priest, Annihilator, Iron Maiden , Metallica, Megadeth...

Tracklist for "Into the Maelstrom" is as follows:

04. The Maze of Polybius