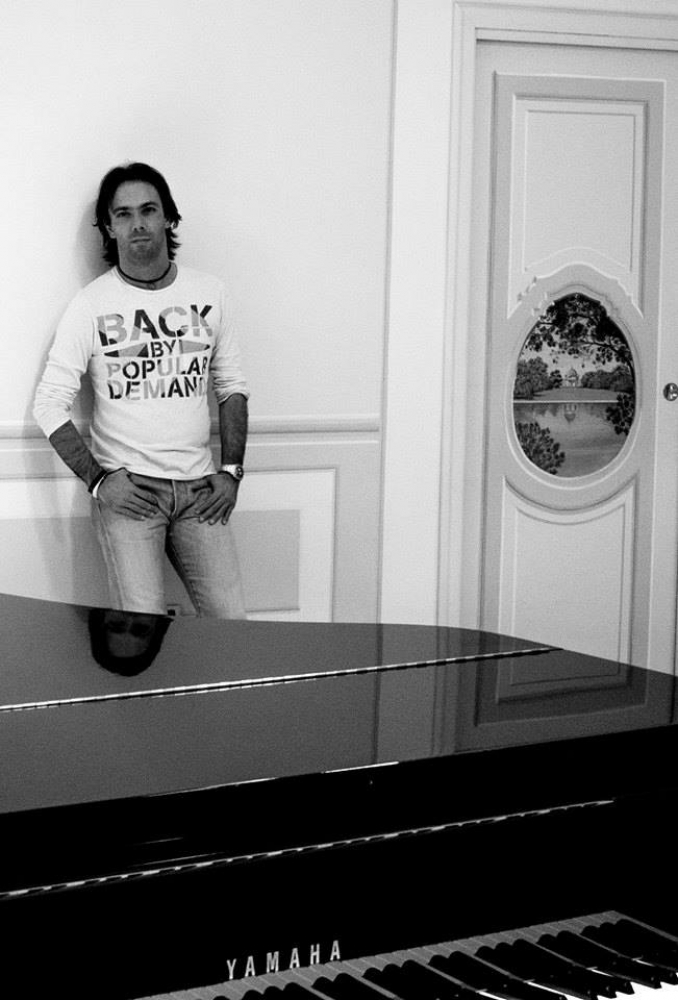 Street Symphonies Records is very proud to announce the signing of Room Experience's mastermind Gianluca Firmo, for the release of his eponymous solo debut album. Recordings are actually taking place at the Atomic Stuff Recording Studio (Isorella, Italy) under the technical supervision of Oscar Burato, with production duties handled by Gianluca himself.  Gianluca says: "Many of the songs I wrote (and I write) can't be included in Room Experience albums, because not all the shades of melodic rock fit that kind of record. Beside that, I love singing, but my voice is not made for very high notes. Considering all this, I thought to pick some of my songs from those I love the most, and try to make a straight and forward melodic rock record, but less oriented in style." The tracks of the album will be all mixed by Oscar Burato, while mastering will be completed by renowned sound engineer Roberto Priori (Danger Zone, Wheels Of Fire, Raintimes). A release date announcement is expected in early 2018.
GO TO ALL THE NEWS