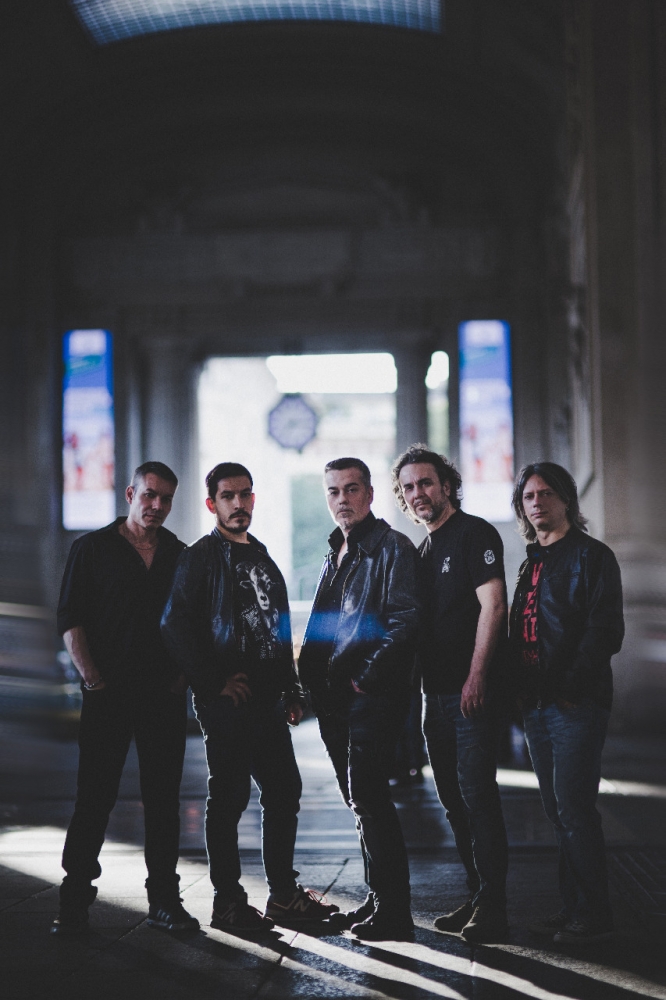 Art Of Melody Music and Burning Minds Music Group are proud to announce the signing of Italian melodic rockers Airbound for the release of their self titled debut album. Formed during 2000, the band members had been active in the scene for almost ten years. They discovered their alchemy during their first rehearsals in 2006 and began to write new material. Airbound represents their love of classic AOR and melodic rock music, shown through ten brilliant tracks influenced by the likes of Journey and Survivor. Individually, the members of Airbound developed their artistic careers collaborating with well known names in the Italian mainstream and metal scene (including members from 883, Labyrinth, Vision Divine, Charming Grace, and renowned italian pop producer Filadelfo Castro). Airbound promises to appeal to classic melodic rock lovers, with brilliant melodies, winning hooks, pompous keyboards, and solid production. Their skilled musicianship brings a return to the great melodic rock sound of the golden years with style, panache, and indomitable passion.