Introduction to “Genuine” album: The story told through the songs and the instrumental parts takes place in an imaginary world, which is however a metaphoric representation of the real one marked by vice, inequality and hypocrisy. The atmosphere recalls steam-punk and industrial themes, it creates scenes and actions that drag the listeners into a movie set in the districts of Leadtown; the events follow one another, leading the main characters of the story and the audience to an enigmatic ending, which however has an important morale and represents the deep meaning of this concept album. Everything is then veiled with a magic atmosphere created by the musical arrangements, the sounds, the guitar and drums rhythmics and the great vocal suppleness that, switching from progressive to metal, pop, rock, industrial and symphonic, drag the listeners deeper and deeper into Echotime’s magic world. “Genuine” trailer: The main character is Daniel Antony, a chemistry researcher who has worked for several years in the laboratory of Leadtown, a huge city-state inhabited by millions of people and divided into districts. The temporal power is organized by the elected president Lexington and the army chief called Velasco, while the spiritual power is exercised by the wise Patriarch Magnus, a close friend of Daniel. Daniel worked for the city’s research center: his biggest ambition was to create something to help the people of Leadtown and the entire world, and his dream became true when he created Genuine, a molecule with extraordinary effects that, properly used, could have helped the world. Someone very powerful, however, didn’t like his idea and Daniel was locked up in jail.The story starts here: Daniel has been locked for several years in jail, in the middle of the desert and very far away from the city. Enchained in his cell, Daniel asks himself the same questions to understand who locked him up and why. One night, a bizarre man called Emit appears on a sudden in Daniel’s cell and gives him the chance to change his life and the destiny of the city, that has been going through deep changes that Daniell still doesn’t know.Daniel agrees and is carried through space and time out of jail, next to Leadtown. Emit achieved his most important action and, from now on, he will be a simple witness of the story: now Daniel has to understand what has been happening in Leadtown during all those years… 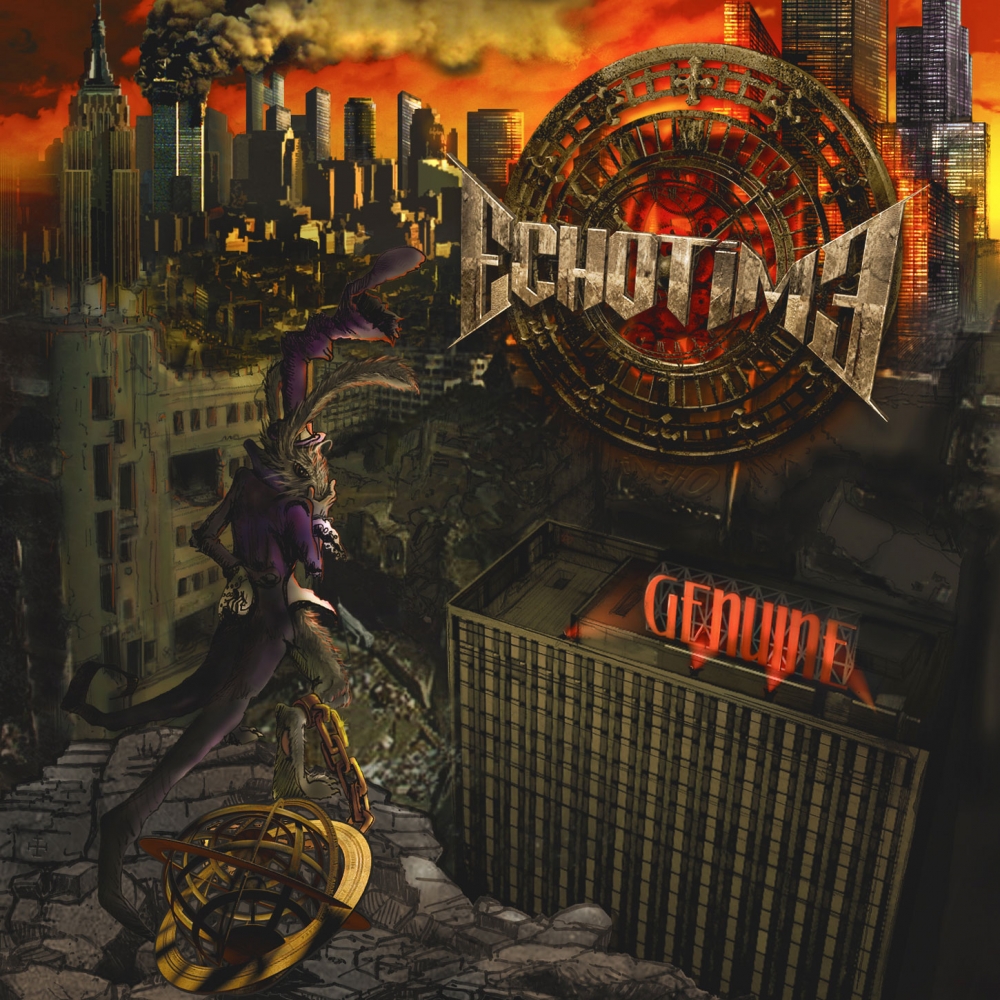