Scene Of The Crime (CD)

Street Symphonies Records & Burning Minds Music Group are glad to announce the signing of Hard Rock 'n' Roll band, Speed Stroke, for the release of their new official studio album “Scene Of The Crime”. Founded in Italy in 2010, Speed Stroke were introduced to the international rock scene in 2011 thanks to their involvement in "Reborn In Sleaze", an official tribute album released in memory of Dave Lepard (Crashdïet). In March 2013 the band launched its S/T debut album, warmly welcomed by critics and fans. Thanks to the deal signed with Bagana Rock Agency, Speed Stroke had the chance to promote their work all around Italy and abroad, playing more than 200 live shows in the first 3 years, sharing the stage with artists such as Shameless/Tuff, Labyrinth, Sister, Tigertailz, Kissin' Dynamite, 69 Eyes, Confess, Living Dead Lights, Hardcore Superstar and Steel Panther. Their second work "Fury", released via Bagana Records in 2016, allowed the band to expand in the European scene; the song "Believe In Me" had also been chosen by Spotify to be featured in its major hard&heavy playlists like New Metal Tracks collecting, Arets Rock & Rock Idag (Spotify Sweden), Discover Weekly and many others, collecting more than 600'000 total plays worldwide. 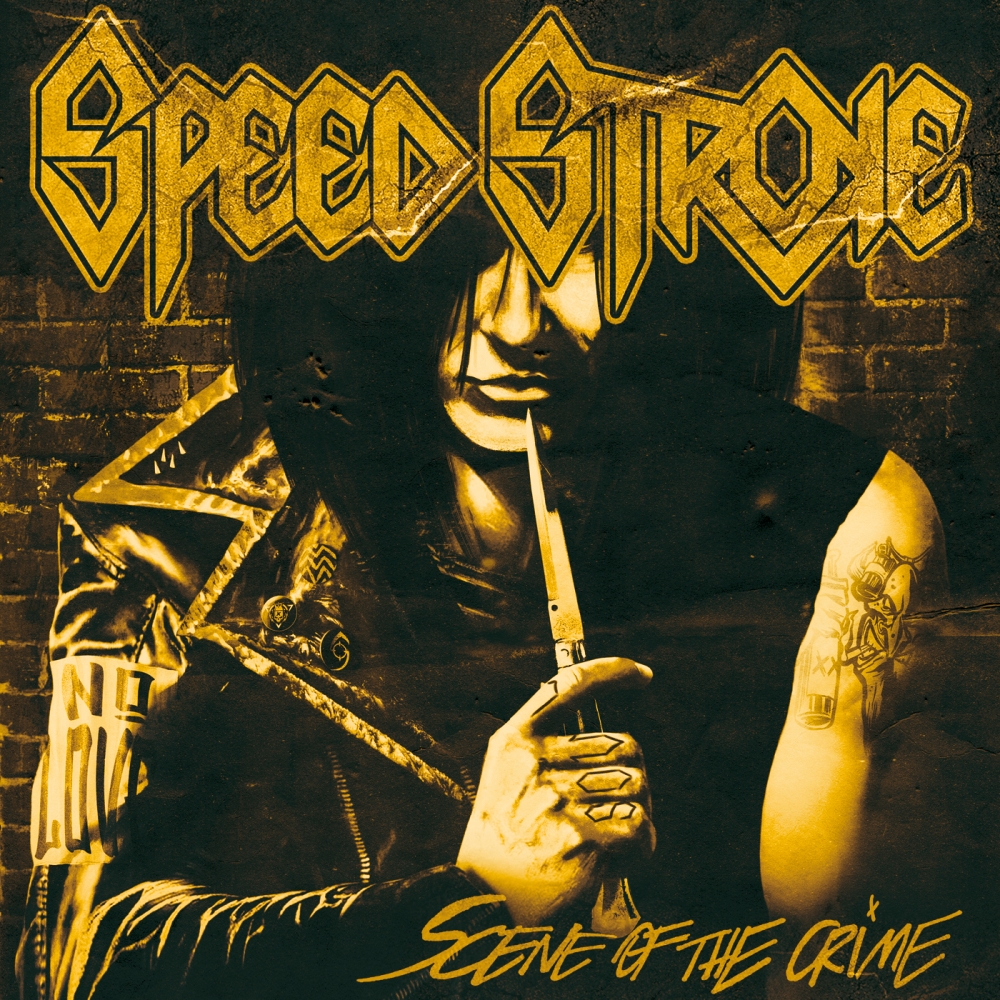