Italian Heavy Metal band HyperioN, has just revealed details of what will be their 2nd album "Into the Maelstrom" which, like their debut, will be released through Fighter Records, and will see the light on 21st of April 2020 in CD format.

Their debut album "Dangerous Days" was released in the November 2017 through Fighter Records, getting a worldwide promotion and distribution.

The cover art for "Into the Maelstrom" has been created by Akirant Illustration, who currently work with Iron Maiden as well as with Blaze Bayley and Holycide. The album will contain 9 songs with an impressive production and influences that come from bands of the 80's in the vein of Judas Priest, Annihilator, Iron Maiden , Metallica, Megadeth...

Tracklist for "Into the Maelstrom" is as follows:

04. The Maze of Polybius

Release date for "Into the Maelstrom" will be 21st of April 2020 through Fighter Records on CD formats. In the meantime, check out HyperioN official Facebook site here: www.facebook.com/hyperionbandheavy and listen to a song of the album on YouTube:

03-02-2020 - Logic Il Logic Records  & Burning Minds Music Group are glad to announce the release of the official lyric video of "Circus Of The Damned". 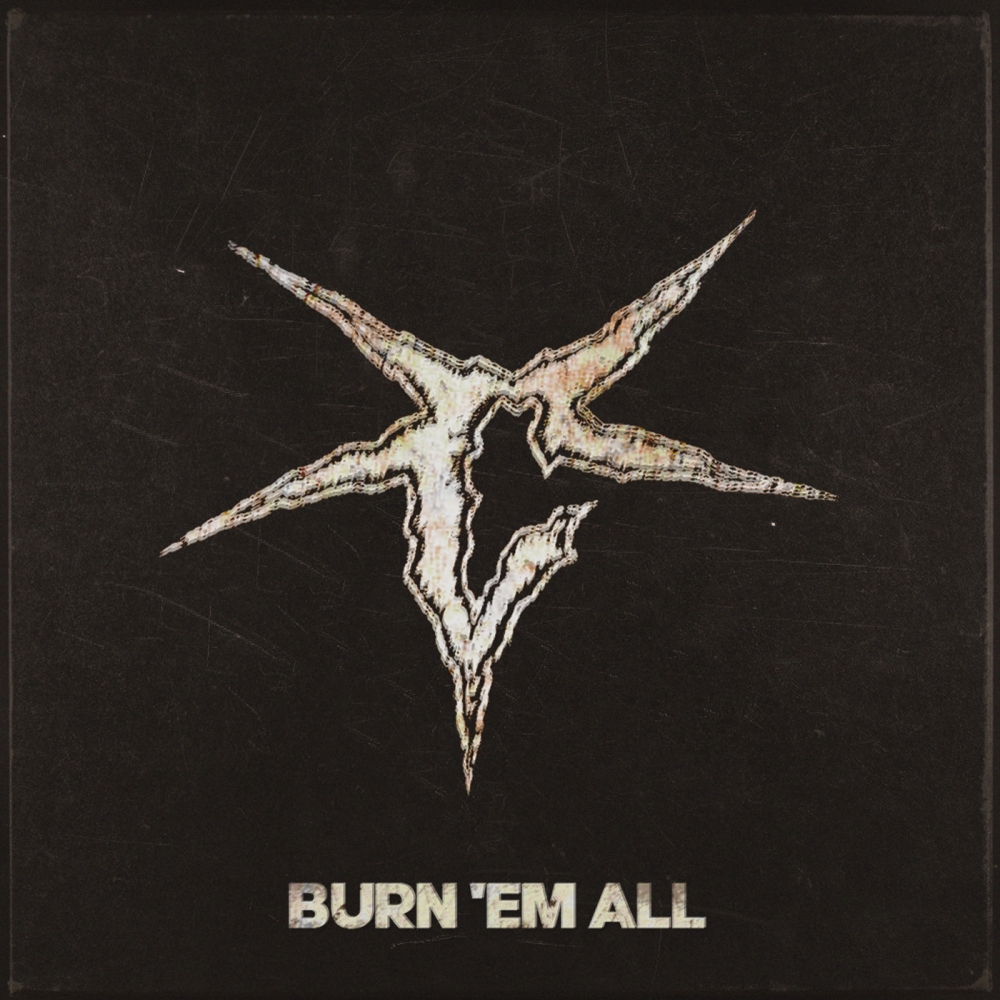