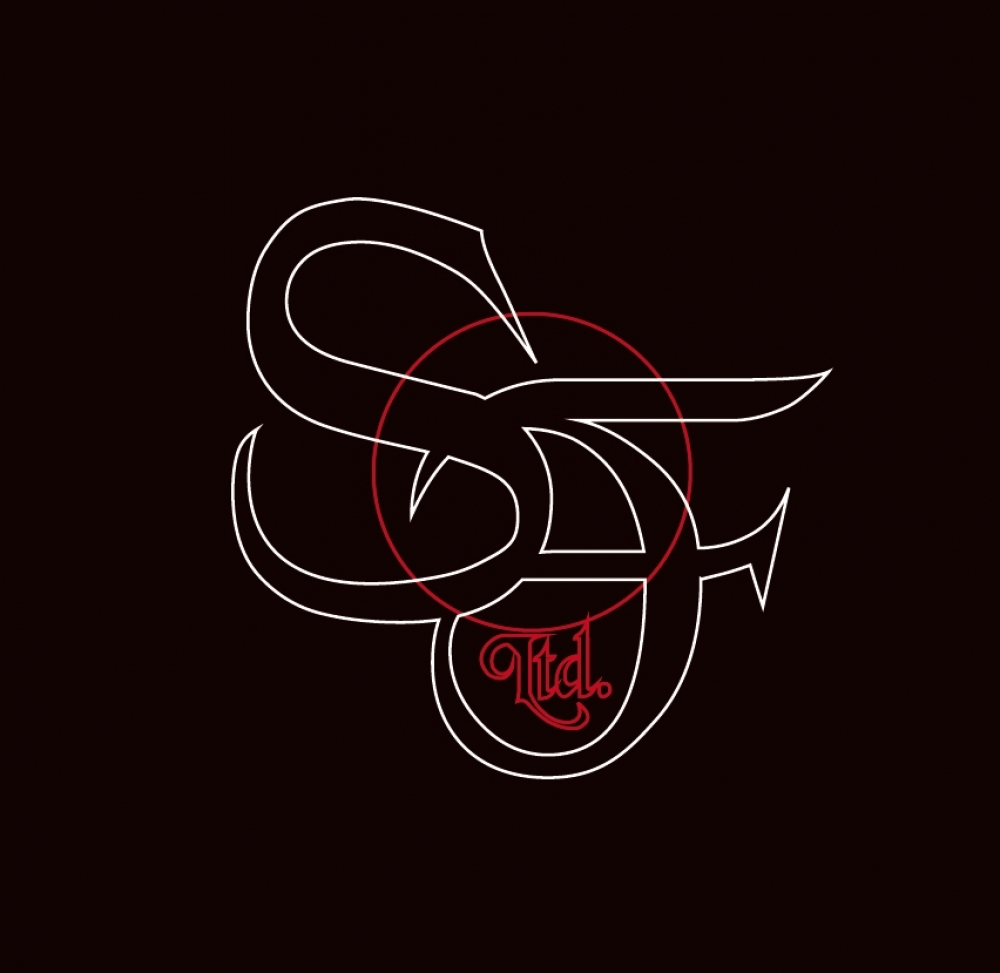 Sneakout Records & Burning Minds Music Group are glad to announce the signing of Italian classic rockers, The Sticky Fingers Ltd., for the release of their brand new album "Point Of View". The rock band from Vignola (Modena, Italy) was formed back in 1996 by guitarist Lorenzo Mocali with the name of Sticky Fingers, in order to create a power trio focused on 70’s–era blues rock. Their sound, heavily influenced by The Rolling Stones, Faces, Humble Pie, Beatles, Cream and Lynyrd Skynyrd amongst others, is characterized by a hybrid of blues, hard-rock and psychedelic rock. They extensively toured all over Emilia Romagna and Northern Italy, and after some self-produced demos the group reassembled and changed the name in The Sticky Fingers Ltd. in 2013, exactly one year before of releasing their first full-length album via Logic Il Logic Records.

Afterwards, in the two following years, The Sticky Fingers Ltd. improved their live activity performing some shows for the first time around Europe, including the 2016 appearance at the "Masters Of Rock Festival" in Czech Republic. In 2017 the revamped line-up composed by Lorenzo (Vocals & Guitar), Jaypee (Bass), Flash (Drums) & Jesus (Guitar & Backing Vocals) started to work on the songs for the second official album, which took one year to be finally completed. "Point Of View" shows a more mature and refined sound, perfect to be proposed on the live side. The album is set for release on October 19, 2018 via Sneakout Records / Burning Minds Music Group. More info about cover artwork and final tracklist will follow in the forthcoming weeks.