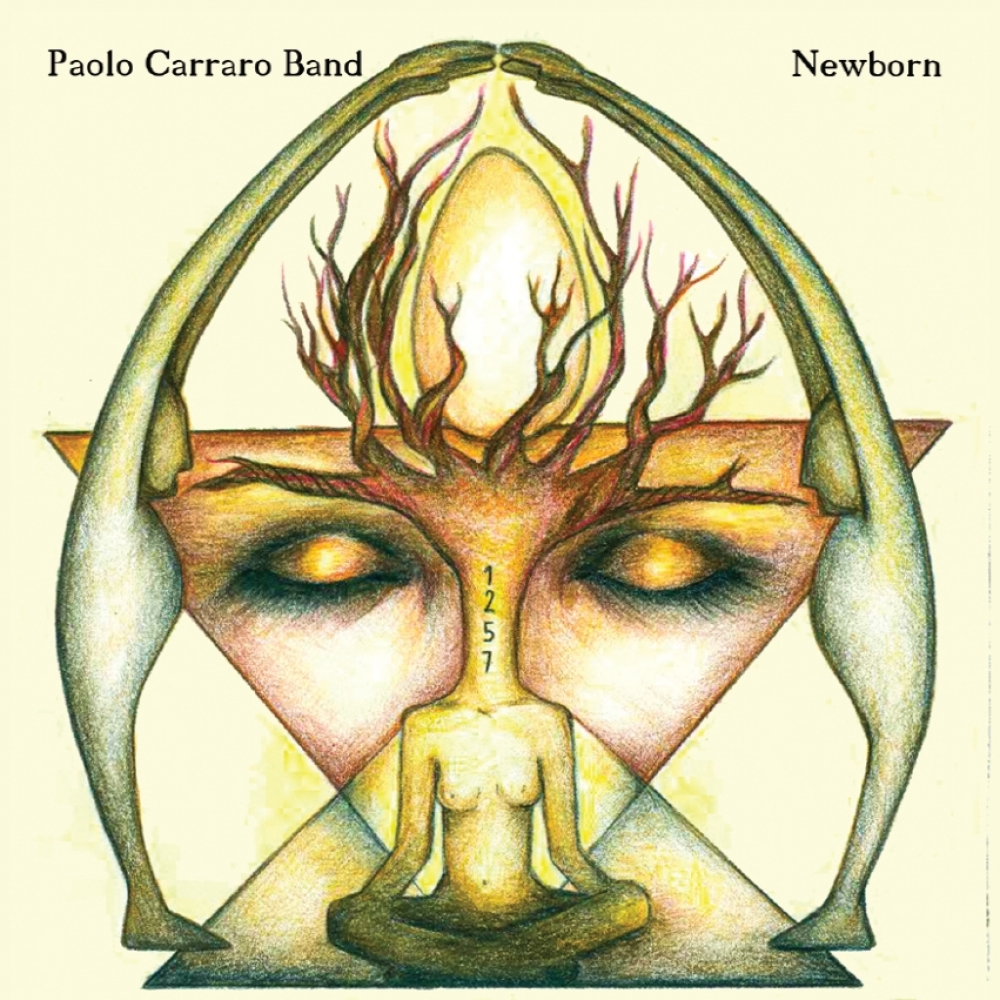 Atomic Stuff Promotion is glad to annonuce the official release of "Newborn", new studio EP by  Paolo Carraro Band. Paolo Carraro Band is an instrumental progressive rock band founded by Paolo Carraro, a guitar player from Vicenza (Italy), in 2012. His music is characterised by several influences, from the classic prog rock of the ‘70s to more modern metal elements, including some fusion and blues influences.

The band is composed by four members: Paolo Carraro (guitar), Daniele Asnicar (guitar), Federico Kim Marino (drums) and Federico Saggin (bass). In the last five years the live activity of the band was concentrated especially in the North of Italy, including the participation in some national contests, where he received very good feedbacks both from critics and audience. In 2013 the band recorded a demo-EP titled “You’d Better Run”, together with the video of the title-track. On February 9, 2018 the five-track brand new EP “Newborn” was released.

- Listen to "Newborn" on Spotify: https://goo.gl/5Fzqwg