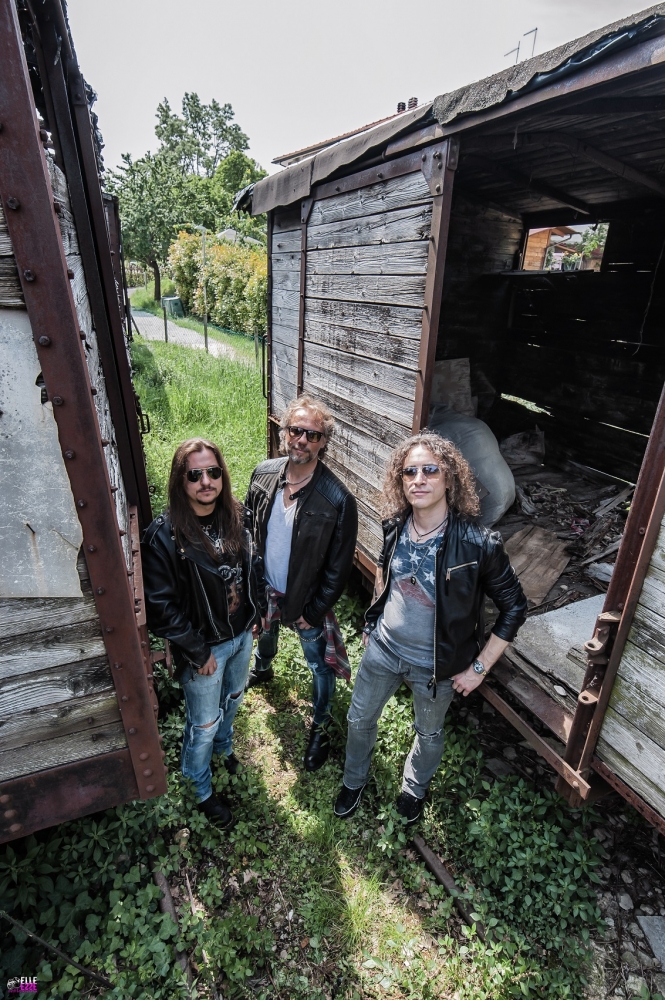 Street Symphonies Records & Burning Minds Music Group are proud to announce the signing of hard-rockers Bullring, for the release of their official debut album, "Break Down The Gate". Born in 2018 after a meeting of Remo Ferrari and the core members of Big Ones (Italian renowned Aerosmith tribute band) Dave Pola & Luca Ferraresi, Bullring immediately showed the interest in writing and recording some unreleased material, aiming to bring their music to a widespread audience.