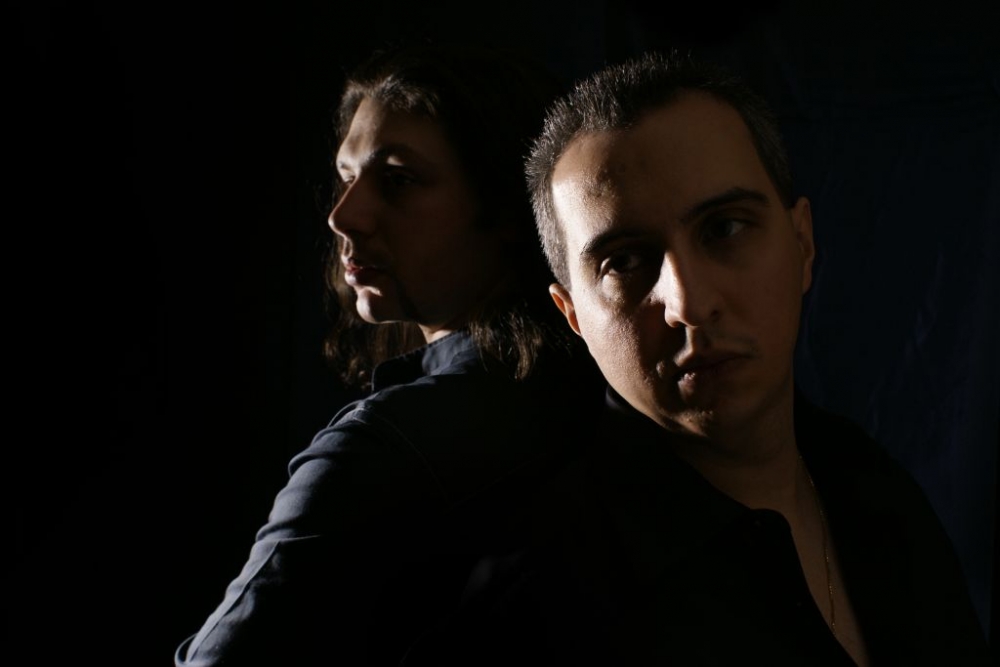 With a big impact on the melodic rock scene during 2010 thanks to a stellar cast with more than 30 renowned guests from the melodic rock circles, this AOR all-star project (created by the artistic partnership between fellow Italian drummer/songwriter Pierpaolo "Zorro" Monti and bass-player Amos Monti) is ready to be re-released on a brand new limited collectors' edition (printed in only 500 copies) with renewed cover artwork (made by Antonella Astori) and the addition of one bonus track, not included in the original version. Produced by Alessandro Del Vecchio (Revolution Saints, Hardline, Edge Of Forever) and mixed/mastered by Michael Voss (Casanova, Mad Max, Voices Of Rock) in his Kidroom Studios in Germany, Shining Line's debut album represented a fundamental step in the artistic career of Pierpaolo "Zorro" Monti, that would become in the years to come a key point for other welcome projects just like Charming Grace and Room Experience, not to mention the newly announced international band Rantimes, with a release date expected in 2017 via Frontiers Music SRL.