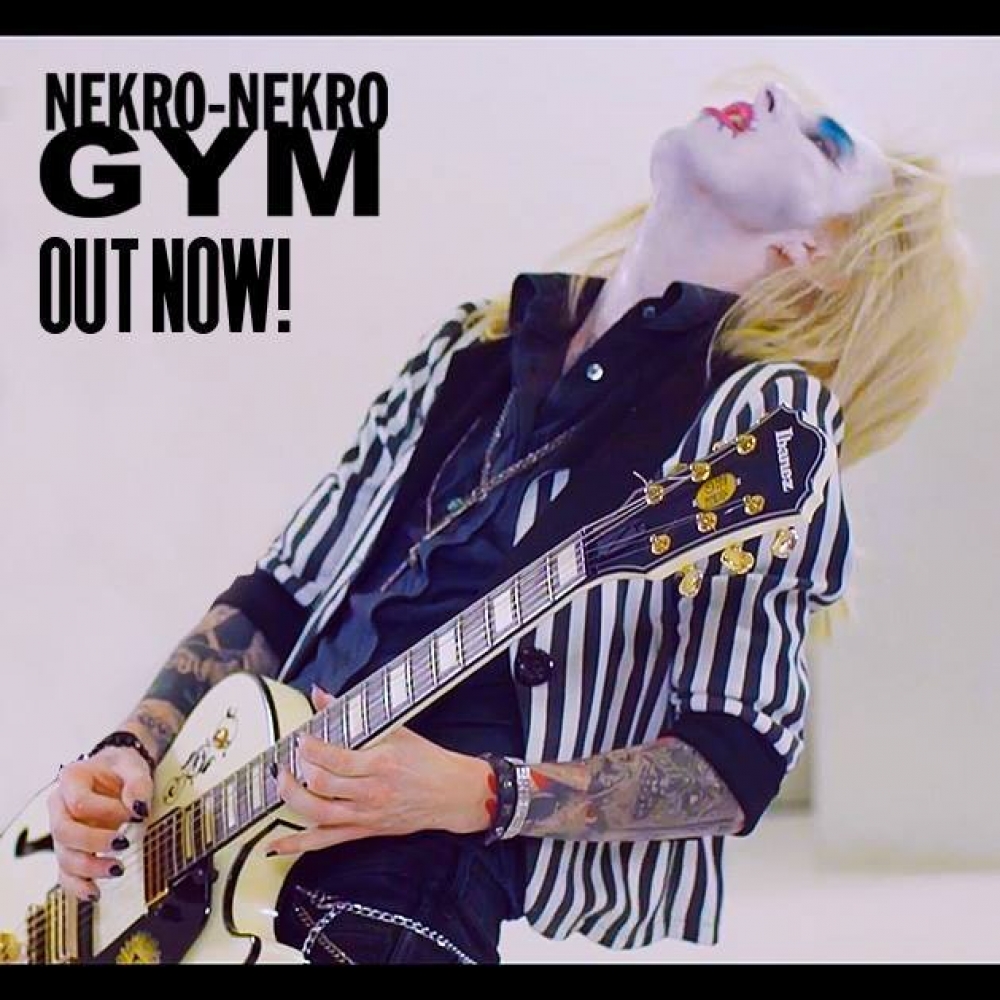 The Italian horror-rock band Superhorror releases today the first single from the upcoming new album, called "Nekro-Nekro Gym", with its funny cinematographic-style video. ""Nekro-Nekro Gym"'s video laughs at everything happened to us during the last six months - says Edward Freak, the frontman - and that leaded us to the latest changes we made in the band… You won't be able to stop singing' it!" The song can be downloaded on all the main digital platforms.