EnricoSarzi's debut album "Drive Through" is due out November 17th via Street Symphonies Records / Burning Minds Music Group, distributed by Sound Trek in Italy, AnderStein Music in Japan and Plastic Head in the rest of the World. After 13 years spent as frontman and songwriter in hard rockers Midnite Sun (with two records released and lots of live dates), and after the prestigious experience with Moonstone Project (and the guest appearance in Shining Line), Enrico Sarzi is finally realizing his dream: "Drive Through", his first long awaited solo album. From the first to last note and from the first to last word, everything was written by the italian singer himself in order to show his multiple influences: from the British hard rock of the 70's to the Seattle sound of the 90's, well mixed with the typical 80's melodic approach (especially for refrains and keyboards, all professionally arranged by Marco Micolo), and without forgetting a bit of classic italian and international pop music, another of his biggest influences. Enrico loves to call "Drive Through" as "Easy Hard Rock", thinking of it as a "dinner between Bad Company, Alice In Chains and Adèle... but back in 1985". After Midnite Sun's split-up, Enrico immediately started working in order to resume some old songs that never seen the light before (being unsuitable at that time for the style of his old band), and to compose some new stuff as well. In the end he came up with eleven songs: ten in English and one in Italian language. Afterwards, he brought in some of his old Midnite Sun musicians, like guitarist Cristiano Vicini, drummer Alessandro Mori (Mitch Malloy, Axe, Ted Poley, Issa, Lionville, Viana, Kelly Keeling), and bassist Marco "Sappa" Nicoli (Tragodia, Nightglow, The Unripes), here also involved as producer of the album. Even though it was a "solo" record, the arrangements of the songs were made as a real and full band work. More welcome guests involved are sax player Stefano Avanzi on “Strange Freedom”, and pianist Alberto Valli plus singer Luciana Buttazzo on the Italian song "Cielo". 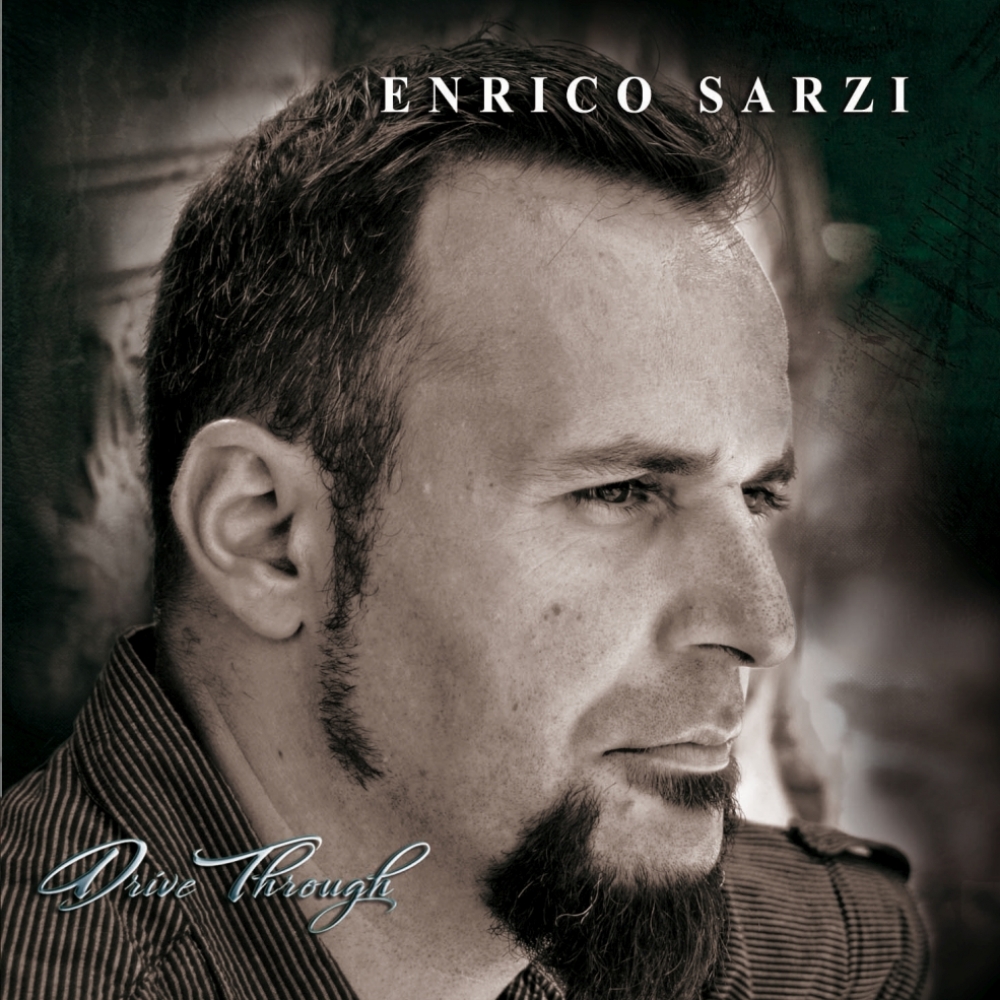