Street Symphonies Records & Burning Minds Music Group are excited to announce the signing of Swedish glamsters Lipz, for the release of their brand new album "Scaryman". The history of Lipz begins back in 2011, when Klintberg bros Alexander (Vocals, Guitar) and Koffe (Drums) decided to build up a new band together with their best friend Conny Svärd (Guitar). The band immediately started the research for a suitable frontman, but after some unsuccessful tries Alexander decided to pick up the mic himself, becoming immediately the perfect fit for the group. With this line-up, Lipz entered the studio to begin the recordings of their own material. Their first single "Ghost Town" was released in September 2012, followed three years after by their official EP called "Psycho". An endless research for a stable bass-player slowed down the process of making a full studio album, which took three years to be finally completed (with Alexander handling the bass duties himself).

Label Manager Stefano Gottardi says: "Since Oscar Burato and myself founded Street Symphonies Records back in 2008, our first priority has always been scouting the underground scene looking for young and promising bands, especially those with cool music, right attitude and a great look. In 2011 we stumbled upon Lipz for the first time, and we immediately contacted the guys to discuss the release of a record: sadly it never happened, especially for some unexpected changes they were making to their sound at that time. When a few months ago we heard that they were finally recording their debut album, and that it would have been inspired by their "original" sound, we immediately contacted them, in order to resume the negotiations interrupted years before. After listening for the first time to "Scaryman", we had no doubt: it was exactly the kind of record we wanted to hear from Lipz! The revival of glam rock, started in the second half of 2000s, caused an invasion of new bands (most of them coming from Sweden), but today the 95% of those acts no longer exists, while just few are being born these days. Lipz are among the few convincing young leading figures of this scene: they have the mood, the refrains, the right look and the needed attitude. But most of all they show off that cool mix of extravagance and madness which promises to bring you back in time, when this entertaining rock style ruled the charts being literally the soundtrack of our youth".

"Scaryman" is set for release on June 1, 2018 via Street Symphonies Records / Burning Minds Music Group, and it will be available in CD, CD Ltd. Personalized Edition (exclusively @ www.rocktemple.it ) and in all digital / streaming platforms. CD version will feature liner notes written by Brian Rademacher, editor in chief of web magazine RockEyez. 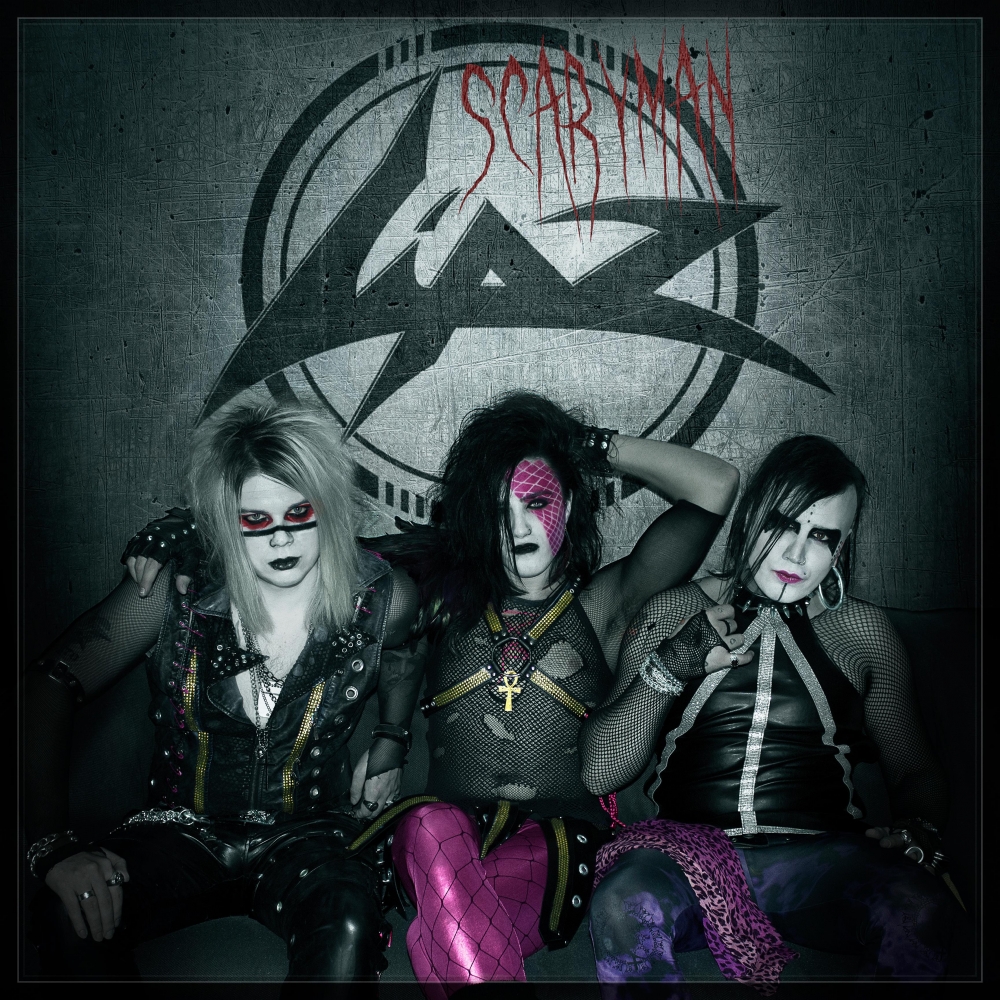